The château and gardens of Villandry

Among the châteaux of the Loire, Villandry undoubtedly owes its fame to its exceptional terraced gardens

The gardens enclose the Château de Villandry like a jewel case, creating a setting for this true architectural gem. Discover the gardens first from the high viewpoint, then walk down and around the lawns to appreciate all the and subtlety of the work at close quarters 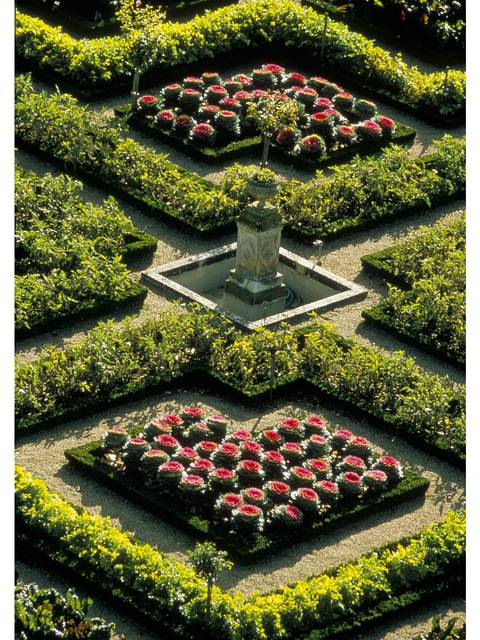 Completed around 1536,  Villandry is the last of the great châteaux to have been built on the banks of the Loireand has the purest Renaissance style. This is the life's work of Jean Le Breton, Secretary of State to François I.  After having been ambassador to Rome, where he studied the art of gardens, Le Breton had already overseen and directed the construction of Chambord for the king over many years.
In the nineteenth century, the traditional garden was completely razed to create an English-style romantic park around the château, following the example of the Parc Monceau, in Paris.

In 1906, the château was bought by Dr Joachim Carvallo, born in Spain in 1869, and great-grandfather of the current owner. Carvallo saved the château from demolition and created the gardens you see today, which are a return to full harmony with the Renaissance architecture of the monument. This philanthropist was one of the pioneers of opening national monuments to the public.

Castle and gardens of Villandry 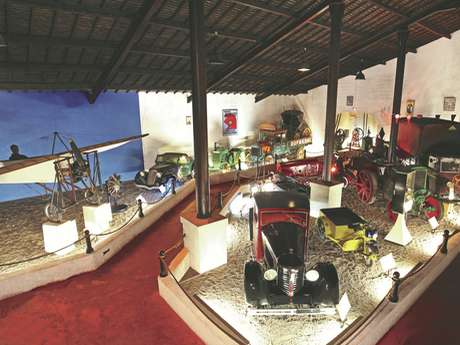 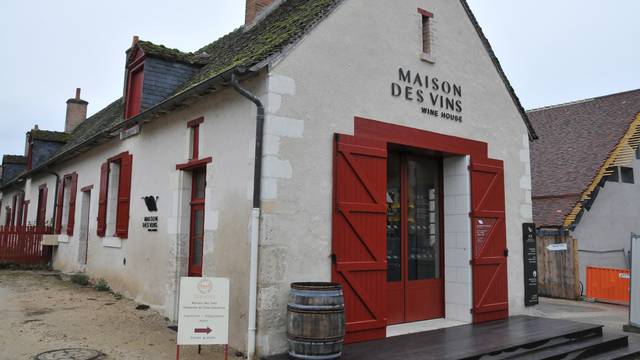 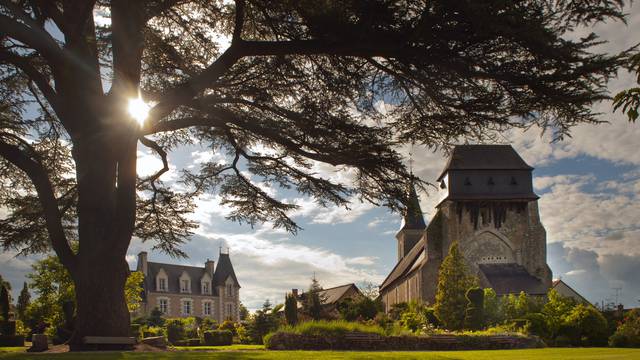