Home / The Château de Troussay
-A +A

The smallest château in the Loire!

hree kilometres from the Château de Cheverny, Troussay, is a mosaic of marvels, from its ancient interior and decor, combined with beautiful furniture of the sixteenth, seventeenth and eighteenth centuries to the picturesque outbuildings in the local peasant poacher style.

The English style grounds are bathed in serenity, perfect for a peaceful walk, contemplating the natural environment. You can also see the Land Art contemporary installations, insects, made from recycled materials in 2017 by artist Bruno Beillard. The chicken run houses lots of original and amusingly-feathered species of fowl.

The shop, sells many different vintage products, and an assortment of regional produce, as well as prepared picnic baskets.

Small is our home, but oh so happy when full of friends!

This private château, inhabited by the owners today, belongs to the Marcotte de Sainte-Marie family, and has since 1900. In addition to those parts of the château classified as a historical monument since 2000, visitors can also discover a museum in the outbuildings, telling the story of local life in times gone by.

Construction of Troussay began in the mid-fifteenth century, but its first recorded owner only appears in the Renaissance, one Robert de Buggy, lord of Troussay and squire to King François I.

In 1828 the Saussaye family acquired the château. Louis de la Saussaye, a friend of Prosper Mérimée and Félix Duban, carried out extensive restoration work. The François I facade bears references to the architecture of Chambord, while the Louis XII façade is in the Renaissance style.

The grounds of the Château de Troussay © L. de Serres

The façade of the Château de Troussay © L. de Serres 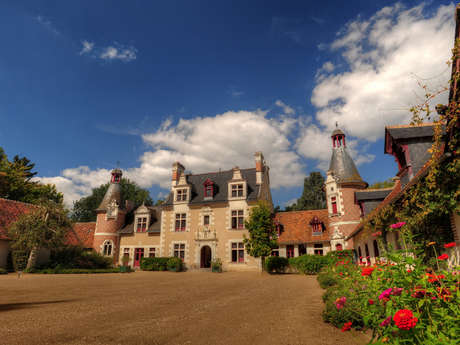 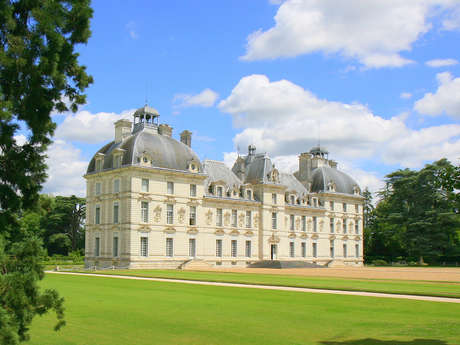 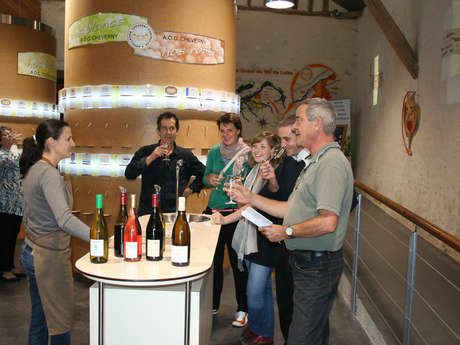 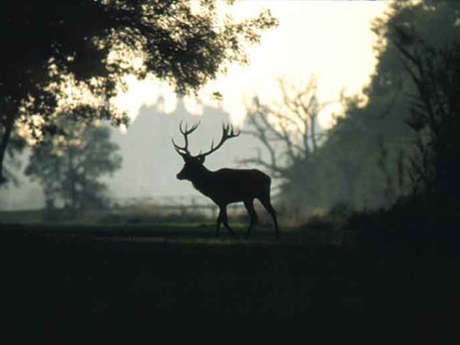 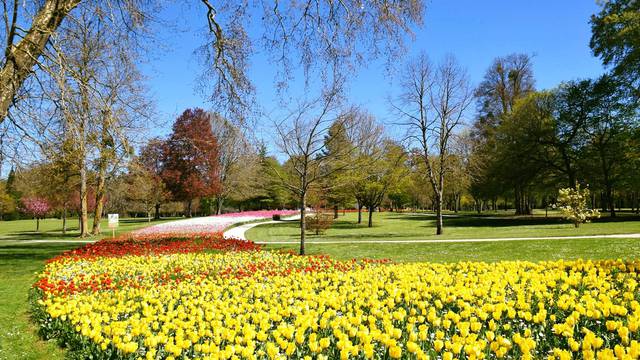 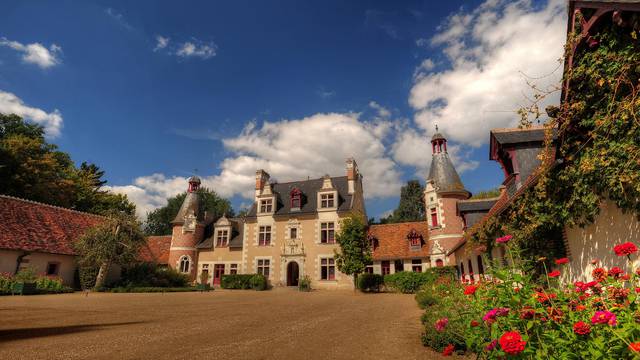